We are at Ben and Emily’s. We put the baby to bed (who fell asleep in a fraction of a second… every parent’s dream!), drank a bottle of red wine and ate a pork curry followed by macaroons.
Slumped on the couch in the most “Mixologies” home there is: Emily is Chinese and Swedish; Ben Tunisian and Algerian Jewish, with big blue eyes (incidentally it’s he who cooked… QED); their son Samuel is the perfect mix of his parents: sublime slanted blue eyes, a small round but full mouth, fine light hair and an irresistible smile.
It is midnight when I interview Emily! She answers tiredly but with interest as she savors her wine… I detect a very slight accent when she replies and a few English and Swedish word that slip into the conversation… (At that moment I realize just how much I love talking to those who mix their languages… Obviously) 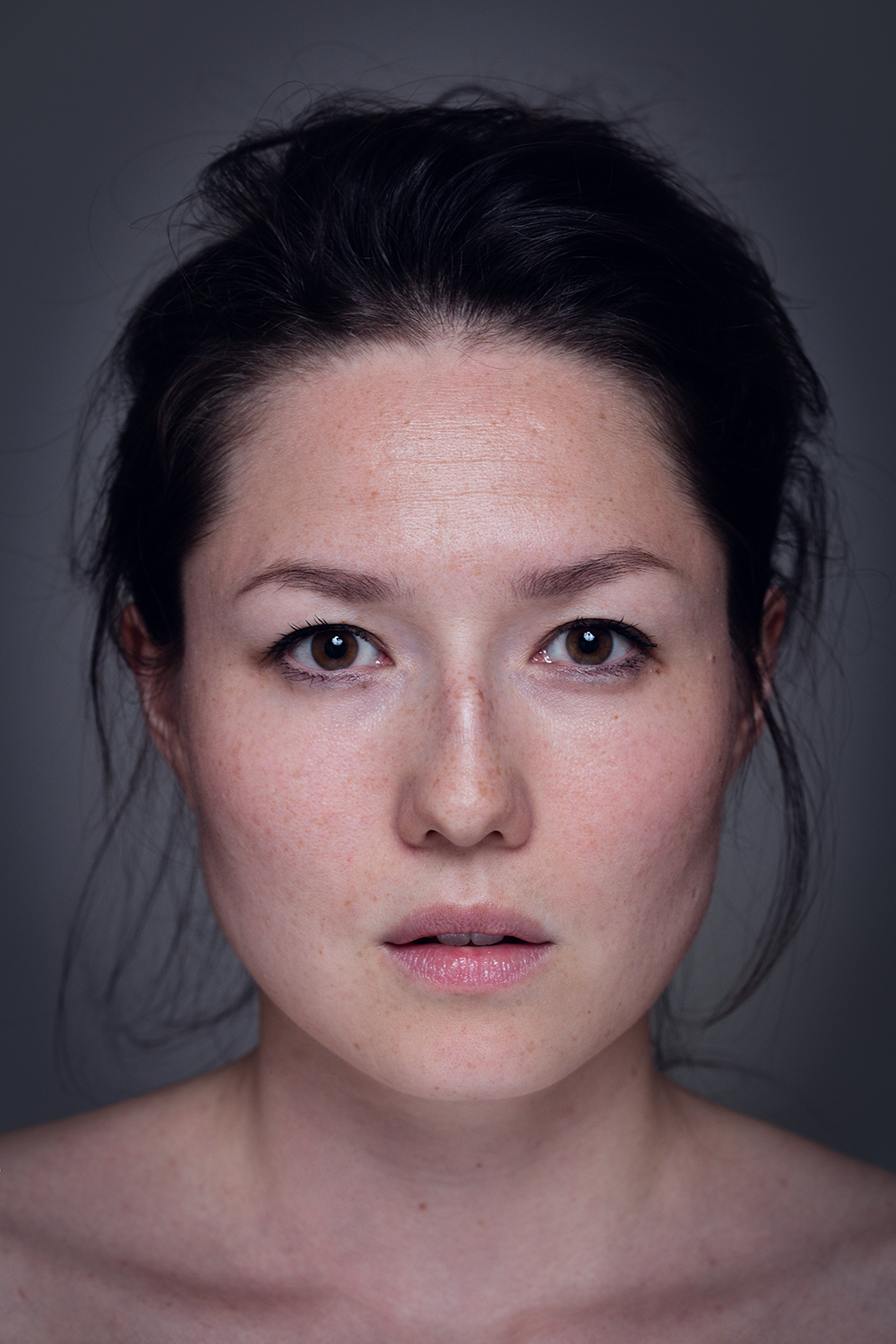 Emily a.k.a « Iceberg » (she says that she can appear to be very hard) hesitates for a second over the definition of the term mixed-race.
Spontaneously we ask ourselves if Emily is “mixed-race” or not… and then answer yes. Is the word restricted to a black-white mix? Does it define an exclusively ethnic mix, or also a mix of nationalities and cultures?
She insists on the physical differences that distinguish the two biological parents of the mixed-race child. For her in any case it is a matter of two different races that mix together… two people with two distinctive ethnic groups who come together for better or for worse and which… for better, results in: a child!

Take a Chinese woman immigrated to Sweden and a blond Swede with green eyes, marry them despite the mother’s side of the family being more than reticent, and you will have three delicious Chinese dumplings: Emily and her two sisters!
Emily tells me the beautiful love story of her parents: love at first sight even. It was her mother Betty with her European first name that proposed to her father.Betty comes from a big, aristocratic family from Shanghai which fled the China of Mao Zedong. Having lost everything, they first took refuge in Belgium where the French speaking grandfather was the 1st Chinese to earn a Law doctorate in that country. His career launched, he then worked for the UN, a little bit everywhere around the world and eventually set up home with his family in Sweden.When Emily’s parents met in Sweden, the Chinese family took the union very poorly and didn’t speak to their daughter for 7 years. The future son-in-law, a policeman, was not educated enough in their eyes.
The controversy didn’t stop the couple who lived around the world and who didn’t stop travelling during Emily’s childhood. They are still together.

Emily looks like her Chinese mother and grandmother but she feels more Swedish than Chinese. Actually no, I think she considers herself completely Swedish.
And it’s crazy these stereotypes that enter and interfere in the collective subconscious: At that moment I think of the archetype Scandinavian beauty: blond, blue eyes, 1m85! Emily is the complete opposite! Brown hair, average height, rail thin, and almond-shaped brown eyes (yes yes it is possible). She is no less ravishing or charismatic.
Engaged, militant, this ultra sensitive being wants to absolutely avoid giving any impression of fragility. As a matter of fact she is part of a feminist organization where she notably fights against violence against women, such as rape. Her latest campaign, “marre du rose” (“sick of pink”) fights for unisex toys that avoid stereotypes: instead princess costumes, brooms, mops and other household cleaning items reserved for girls!
Very involved she doesn’t like ambivalent people… and the least that can be said about her is that she is not ambivalent! 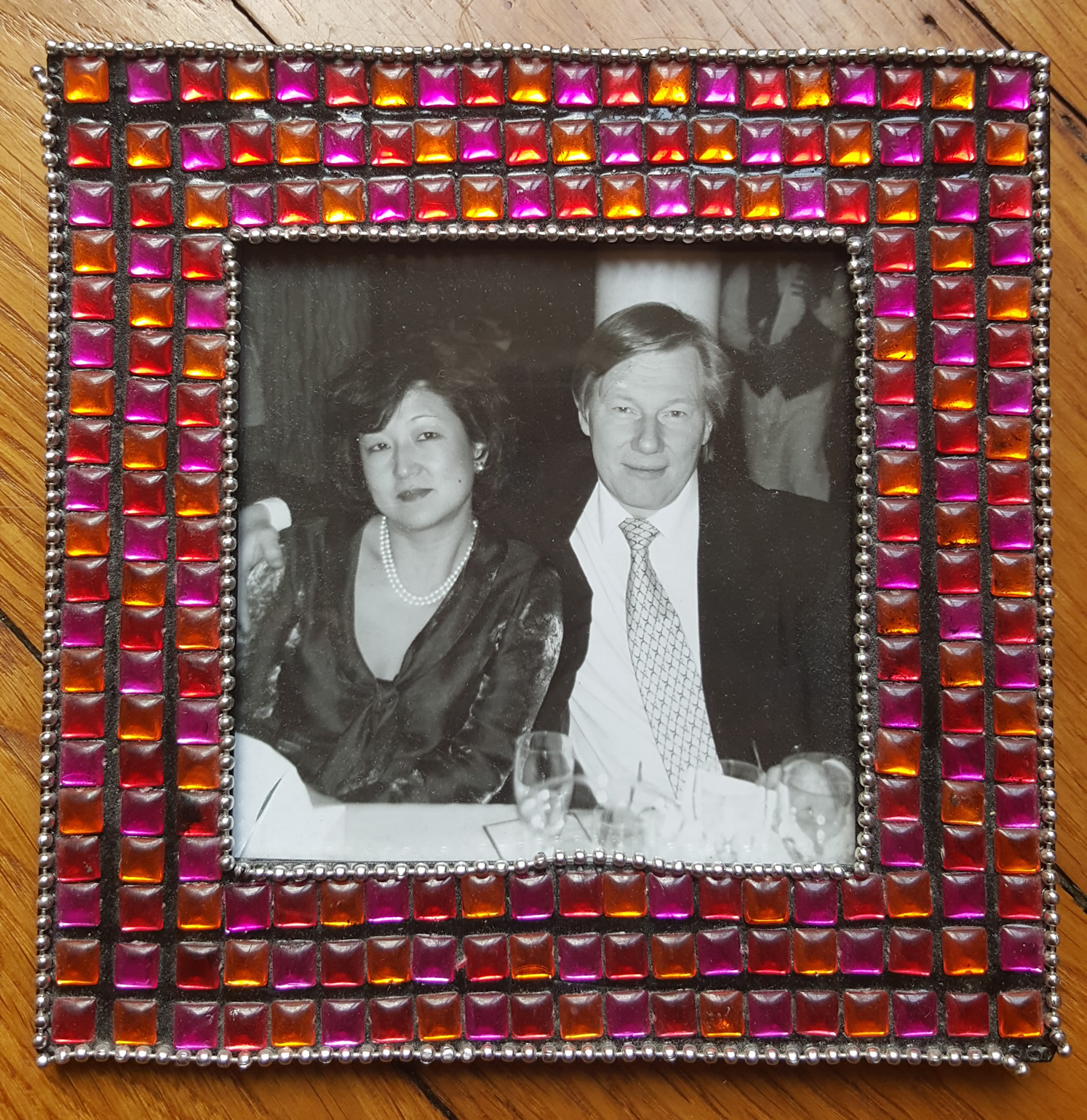 “When we would walk with my sisters and our father, people would think that we were adopted”

And how others view her?

For the most imaginative, Emily is Russian, Peruvian or from Kazakhstan! Most people don’t see her as Swedish but rather as Chinese… Younger, and even more archetypally Asian, she was always taken for Chinese. She didn’t see herself in this image of herself… “It wasn’t me!”
When she would walk with her little sister and her father people would think that they were adopted…
What’s surprising is that before asking her these questions about herself I never really saw Emily’s Asian side… I always considered her as Swedish and had barely even noticed the slant in her eyes…
Emily’s ambiguity perturbs people: she is Swedish, looks Chinese, and lived in Syria for several years where she learned perfect French.
A real Chinese puzzle!
Even though she sees herself as a Scandinavian, she was really happy and surprised when her baby was born. Samuel looks like an asian baby. He definitely inherited  of a part of her mother’s identity… 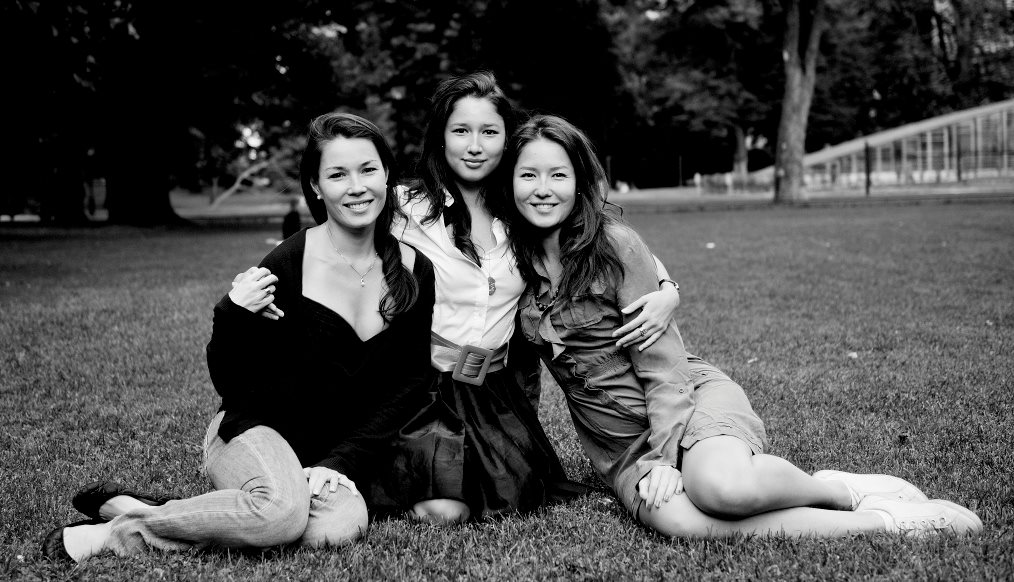 She says she built herself through her racial mix, it became her strength, which gave her open-mindedness and made her extremely flexible. Having to be continuously confronted with two different cultures developed her ability to adapt: She describes herself as a chameleon, able to live absolutely anywhere and indeed wanting to leave for abroad. When she was younger she never lived more than 4 years in the same place.Incidentally, she lived in Syria for several years when she was a child, where she learned perfect French at school.

Even though she doesn’t have any identity problems tied to her racial mix, Emily does not identify with the Asian culture. Benjamin intervenes “she’s a sinophobe…!”
Discovering China through business trips there, she realized she is even more removed from the Chinese culture than she thought. A real culture shock!
Swedish above all, Emily denounces the current Chinese mindset of “Saving face”: keep your reputation at any cost. “It is not a spontaneous or relaxed culture, or a culture of simple pleasure and desires. It’s the opposite of me!”
Emily has no affinity with this culture that went from communism to extreme capitalism, values she doesn’t adhere to.

“The Chinese culture is not a spontaneous or relaxed culture, or a culture of simple pleasure and desires. It’s the opposite of me!

Emily doesn’t need to belong to a particular community, her community is her sisters, the C. sisters, those who best understand her racial mix, those she doesn’t have to talk to be understood. Without them she would probably have felt more solitude and the feeling of being “a rare bird”. Whenever she meets anyone of mixed race she feels a special connection… “Like when you come across another rare species…”
Even though she has never encountered racism head-on, Emily says she is the victim of stereotypes but that she takes it rather well, seeing them as a result of human curiosity and not ill-will.
When taxi drivers try to guess her ethnic background she plays along with them, letting them proudly proclaim: “Eurasian!”

What bothers her is the gap between what others expect of her and what she really is: She doesn’t speak Chinese and people are almost disappointed and make her feel guilty for it, and she would rather speak Arabic than Chinese.
In short, Emily is several layers that overlap and create confusion!

An animal
a lioness
A smell
the forest
A cocktail
vodka / champagne
A meal
a sweet and sour dish without hesitation ! Peking duck
A color
green
A verb
CAMPAIGN
A feeling
enthusiasm
A quote
“All that is needed for the forces of evil to triumph is for good men and women to do nothing”
Edmund Burke 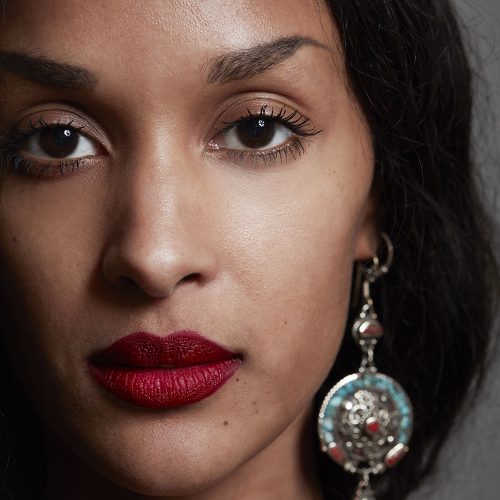